From 30th of May till 05th of June, Nomad Dance Academy – Bulgaria and Antistatic Festival host Melita Spahić Bezjak, Ivana Slunjski and Larisa Lipovac Navojec from Croatia as residents of the 14th edition of the festival. During their stay, they will work on their project “Magnetic Field of Play” at Etud Gallery. It is inspired by Nikola Tesla and imagined as a multidisciplinary performance that plays with physical terms, phenomena, laws and rules, invented games and stories – trying to connect scientific and artistic starting points in creative work. The creative team will explore objects, stories, poetry and terms that operate on the principle of a magnetic field. And each of that starting point becomes part of the equations and formulas that might be formed during the research process.

The performative space and scenography, as well as certain parts of the performance, will be questioned in relation to specific spaces (Nikola Tesla’s Demonstration Cabinet), text research works, inventions. The idea is also to study the poetic starting points that inspired Tesla, as well as the artist’s own notes during the work process, and to connect them creatively. Likewise, starting from observing the performance as an experiment that seeks to find an invention in which the work is observed through creative equations, templates, formulas, this journey of process will be completed within its own process map.

The Critical Movement Residency is part of “(Non)Aligned Movements” project, co-financed by the European Union and “Culture” Programme of Sofia Municipality. The project is designed to boost the creative and collaborative potential of contemporary dance in the Western Balkans. It reinforces the social impact of Balkan contemporary dance by raising its capacities for action and collaboration, by promoting its heritage and by inscribing it in future discourses and cultural practices.

it means preservation of dance heritage through research, conceptualization and presentation, enhancing the digitalisation know-how in the dance field.

this means critical discourse and reflection on social, cultural and artistic value of contemporary dance in the Balkan societies.

we chose an eco-responsible way to provide good working conditions for artists and to connect them to other socially relevant contexts. 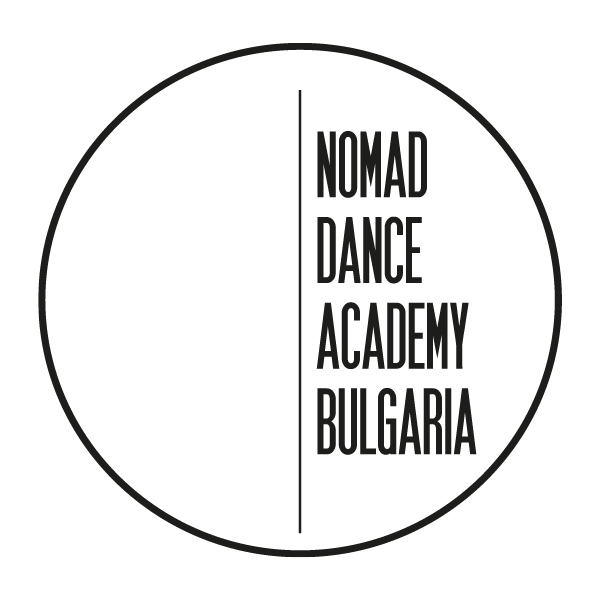 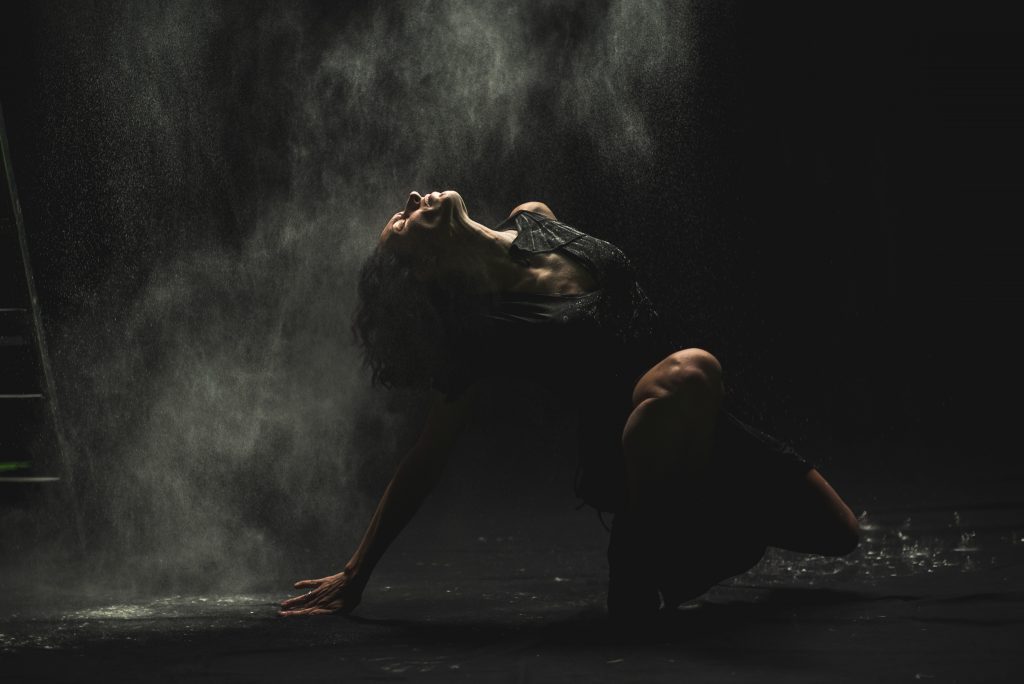 Larisa (Lipovac) Navojec has been the CEO of Tala dance center in Zagreb since 2000. She completed high school for contemporary dance Ana Maletić School in Zagreb, then graduated from AAADC, N.Y. (Independent Study and Certificate Program). In 2018 she finished studies at MA SODA/HZT program in Berlin and received the title sc.mag.Art. Over the years she participated in making more than 90 different performances (from contemporary dance, musicals, drama to children and youth theater). She created 17 performances as an author. Today she works as a performer, choreographer, creator, author, pedagogue, producer and organizer of different dance projects in theater, commercial industry, video and film. She collaborates with a number of international and Croatian artists making music videos, performances, concerts, tours and openings of biggest events in Croatia and worldwide. Also, involved in activities and initiatives that create environment and conditions for contemporary and performing art in the Balkans.

Currently, her main focus is on the opening of the first HUB of performing art in the region. Some of her theater works can be seen at her Vimeo channel. 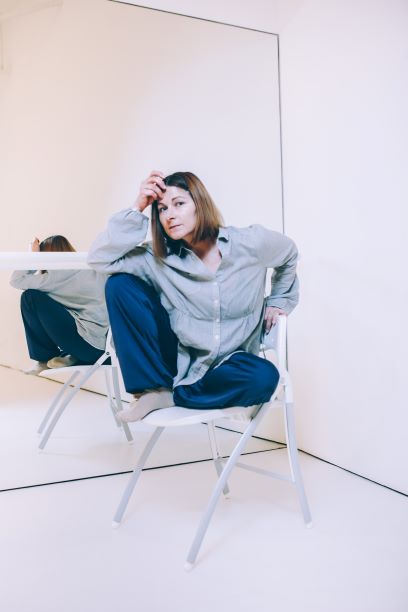 Ivana Slunjski is a dance critic, researcher and theorist. She is interested in recent innovative performative practices, strategies of resistance to the economic undermining of artistic work, and the development of new models of artistic exchange. She develops the concept of a research-archival model based on the idea of ‘archiving the present’ with the intention of creating a database for further artistic, scientific or other research and revaluation. She advocates the professionalization of writing about dance and leads workshops in dance criticism.

Since the beginning of her career, she has participated in various hybrid projects as an author and occasionally as a performer. Recently, she also collaborates with choreographers as dramaturge and on dance films as screenwriter. With Melita Spahić Bezjak she collaborated for years and this year she started to work as a project manager in “Free Dance” and is involved in developing new strategies, program, project and performance ideas within the organisation and its collaborators. 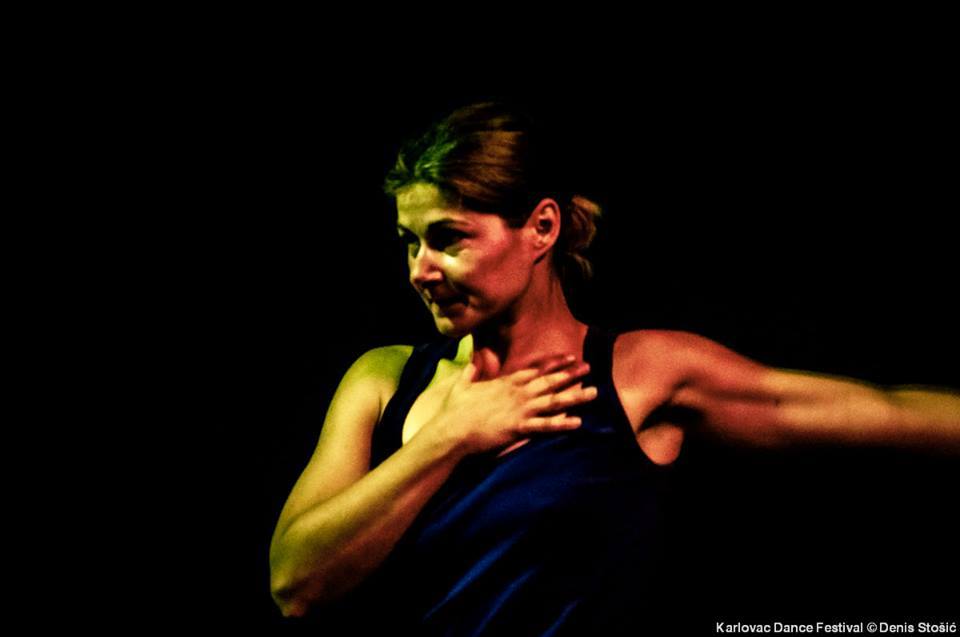 Melita Spahic Bezjak has been professionally engaged with dance and theatre since 1993. She studied dance at the Ana Maletic School for Contemporary Dance in Zagreb, Croatia and continued her studies at London Contemporary Dance School (MA in Contemporary dance, 2007). She is the author and choreographer of numerous dance and theatre projects in both the UK and Croatia.  Currently, she is based in Karlovac, Croatia where she founded “Free Dance” – a non-profit organisation in culture and initiated the Karlovac Dance Festival. Melita is practising dance, developing on different methods to create and working as a choreographer, performer, producer, curator and teacher. Melita is working within a variety of contexts which range from theatre, site-specific, installations, video to commissions.  Following on her artistic ethos to connect with nature, universe and humans she is exploring various projects in collaborative laboratories with different art practices and artists active in those disciplines.